A Missing Princess. A City Under Siege. A Compendium of the Blackest Sorcery. 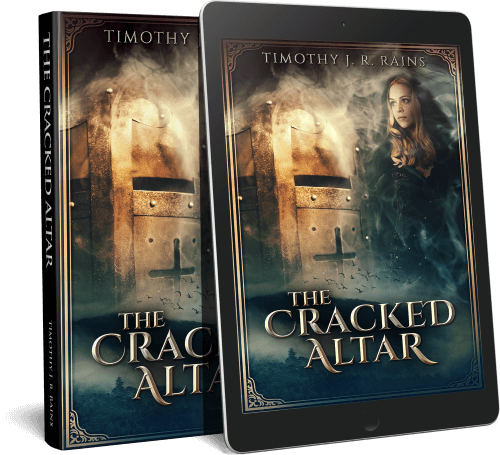 An army sweeps through the city of Klomm, but countless lives are a petty sum for such great power. With the spellbook, Kerstin can deal with the villainous Count Olgris, and the unspeakable horrors conjured by the Grand Mage.

But can Sir Gilkrist help her… or will he devise a dark purpose of his own?